Making it happen every day! Our team works hard to make sure each guest not only enjoys a great meal but also has a great dining experience!
Great Food + Great Hospitality = Unparalleled Dining Experience 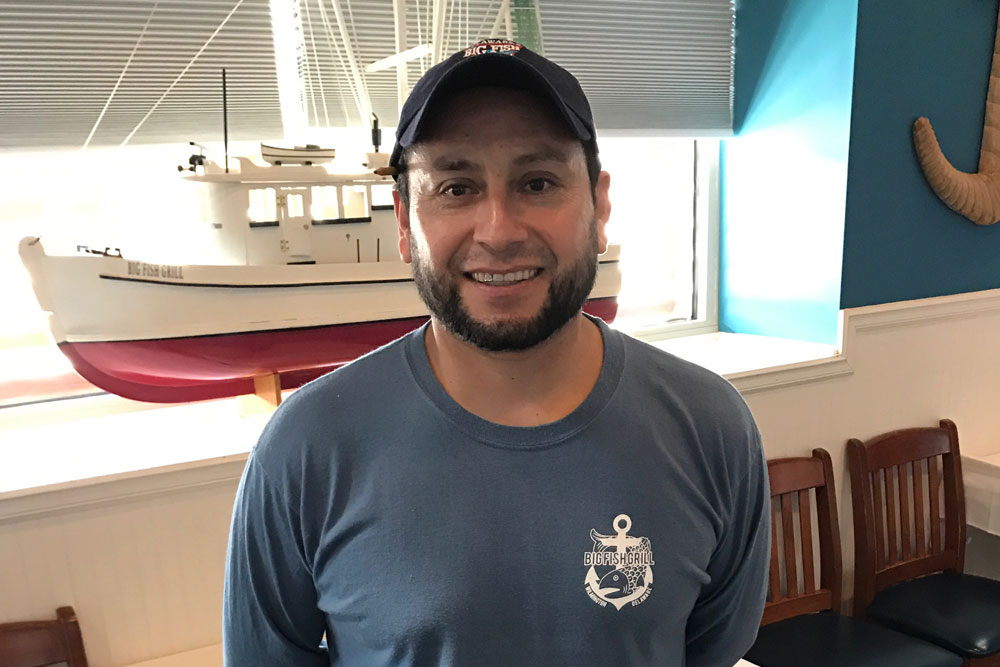 German has been a loyal member of Chef Mike’s kitchen crew for over fifteen years, well before their success here at Big Fish Grill. Joining the team during the opening of the Riverfront location, where he is better known by his friends as Cristian, he is tasked with monitoring daily kitchen operations and ensuring food is produced fresh, and in line with Chef Mike’s high standards. A family man, Cristian loves to spend time with his wife and three children. Although he specializes in savory foods, Cristian is excited to use his free time to experiment with desserts and pastries and seizes every opportunity to expand his knowledge of food. 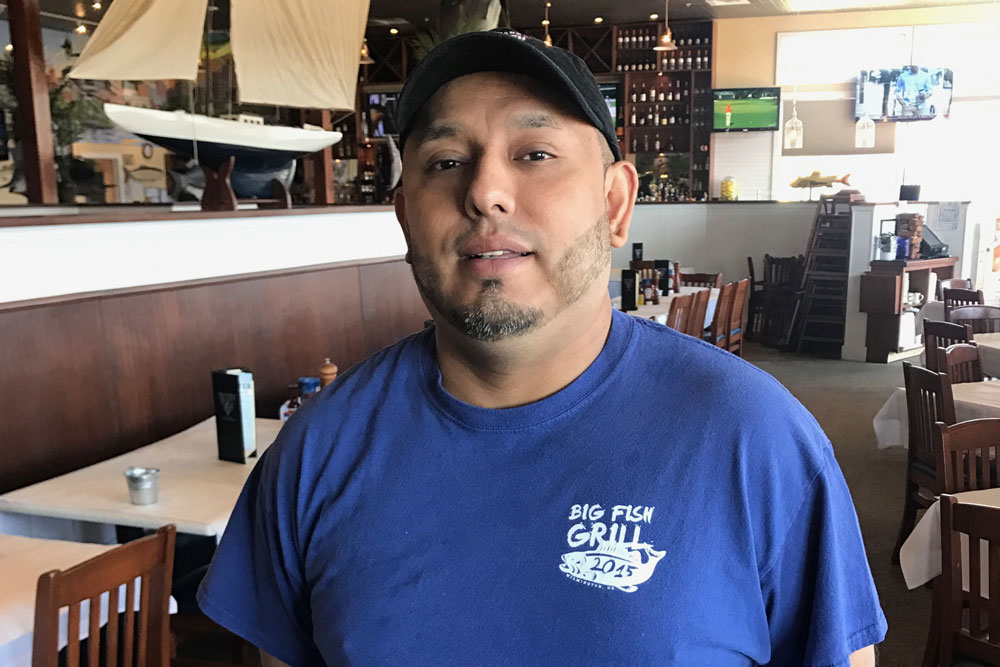 Ignacio, more casually called Nacho, was raised in Mexico City, where he was a member of the Mexican SWAT Task Force. Seeking a safer alternative, Nacho immigrated to the US in the late ’90s and began working as a dishwasher in a fine-dining seafood restaurant. Exhibiting a strong willingness to learn, Nacho soon progressed through the ranks of the kitchen. He has worked under two different James Beard Award-nominated chefs and enjoys learning through experience. Nacho has been a part of the team at Big Fish Grill on the Riverfront since its opening in 2009, and he uses his extensive amount of restaurant experience and creativity to assist Chef Mike in crafting trendy, delicious new menu items for guests to enjoy. On his off days, Nacho loves having fun with his girlfriend and two daughters. 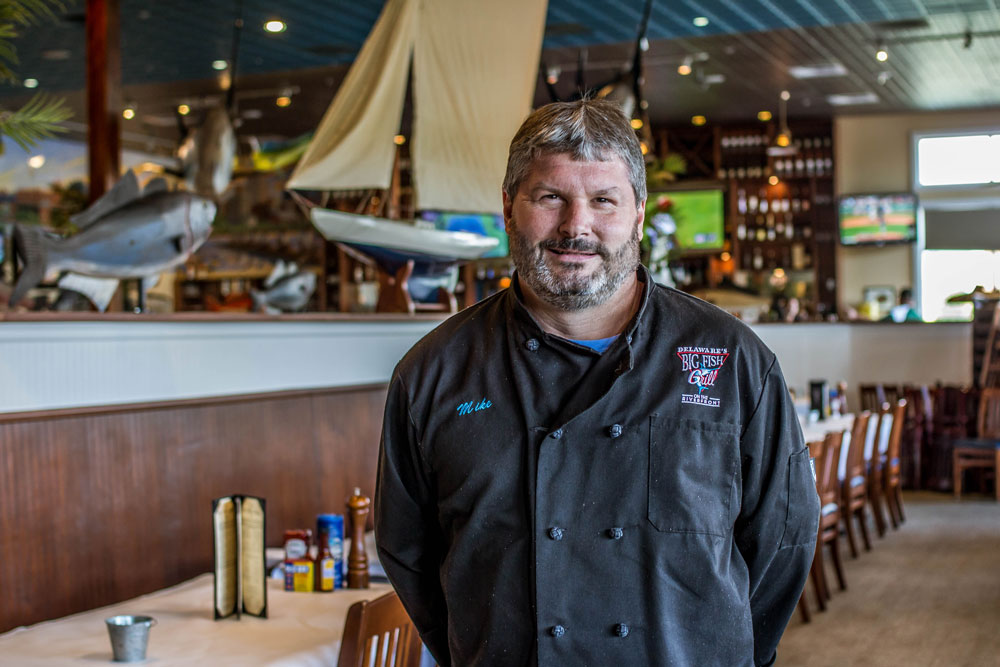 Born a Delaware native, Michael McNutt developed a love for seafood at a young age while crabbing with his father on the Chesapeake inlet rivers. After realizing his passion for food could translate to a career, Mike took a job at the Hotel DuPont after high school. He learned from strict European chefs and quickly became proficient in classic French cuisine. Chef Mike attended Johnson & Wales College of Culinary Arts, where he further honed his craft. Upon graduation, Mike climbed the ranks of the Rare Group, for whom he specialized in opening new restaurants in the New England area. Missing home, Mike eventually moved back to Delaware, and joined the Big Fish team in 2009, during the opening of the Riverfront location. Chef Mike strives to combine his knowledge of traditional technique with his love of seafood to produce the freshest seasonal specials for the masses to enjoy at Big Fish Grill on the Riverfront. 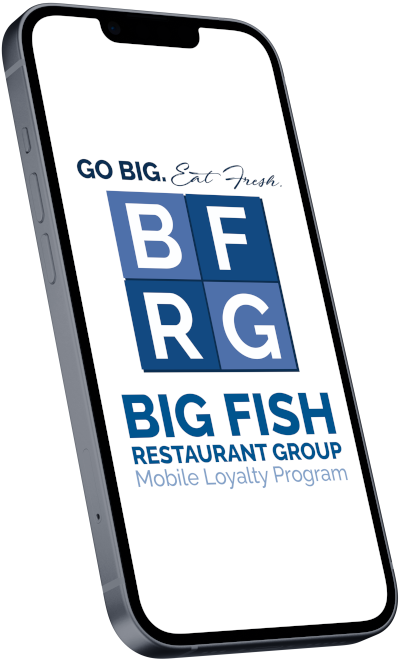 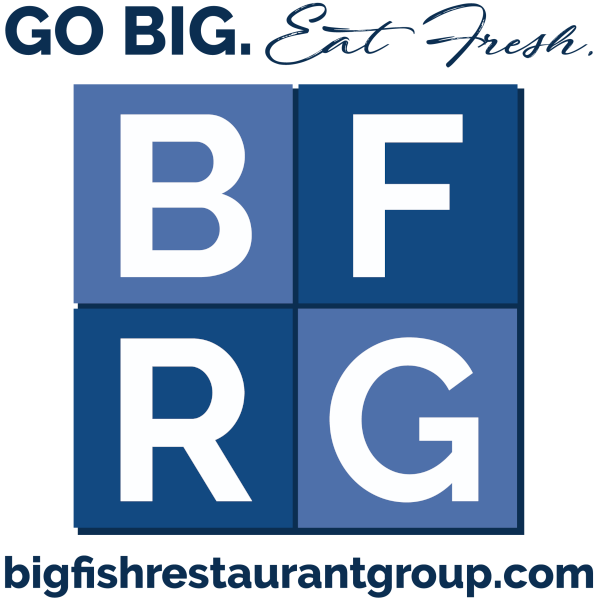